Many businesses stand out in Spring Branch, but there’s none quite like Alliance Fencing Academy, the practice facility Olympic competitors and coaches call home. In a series of photos, we explore the fencing school facility and the owner-coach that brought Olympians to Spring Branch. 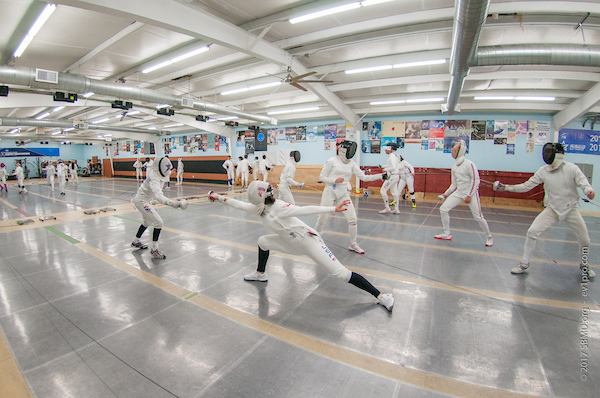 When owner Andrey Geva purchased the building that would eventually serve as the home of world-class fencing students, it was just a metal shell. Lots of upgrades and planning turned it into a state-of-the-art practice facility, complete with showers and a lobby. 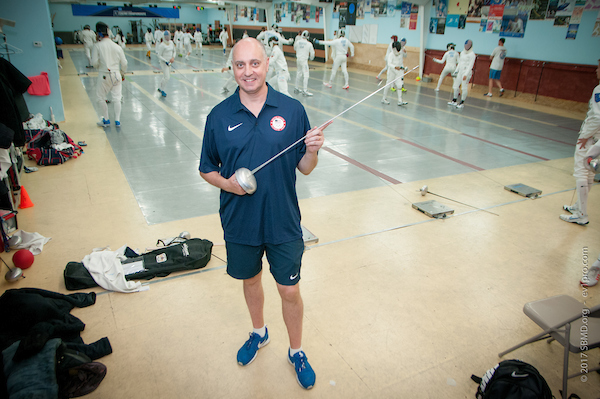 Andre Geva, the owner and head coach at Alliance Fencing Academy, first came to Houston to run summer programs and a fencing club. He started his own business in 2004, when he opened Alliance Fencing. He’s now the Olympic Women’s team coach, specializing in the épée weapon. 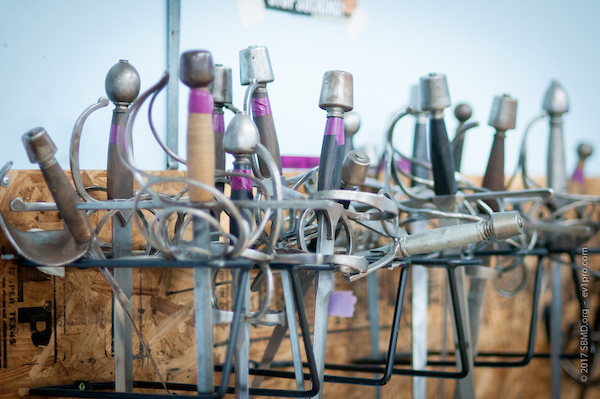 Alliance specializes in the épée weapon, the largest and heaviest of the three weapons used in sport fencing. As a thrusting weapon, the épée has a stiff blade, triangular in cross-section with a V-shaped groove and a large bell guard. In épée fencing, the entire body is a valid target area. 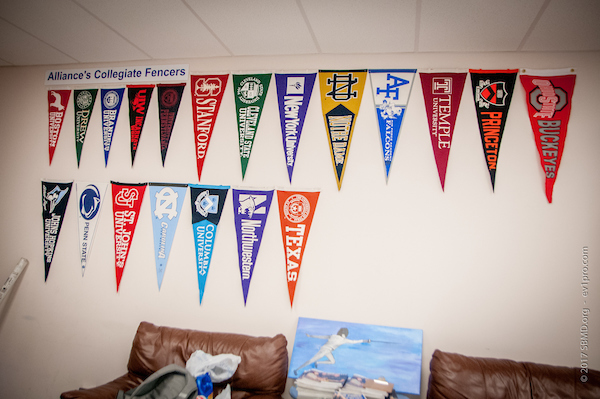 Many of Alliance’s fencing students receive college scholarships to compete and study at the country’s best universities. This wall of pennants illustrates the many successful alumnae of Alliance Fencing Academy. 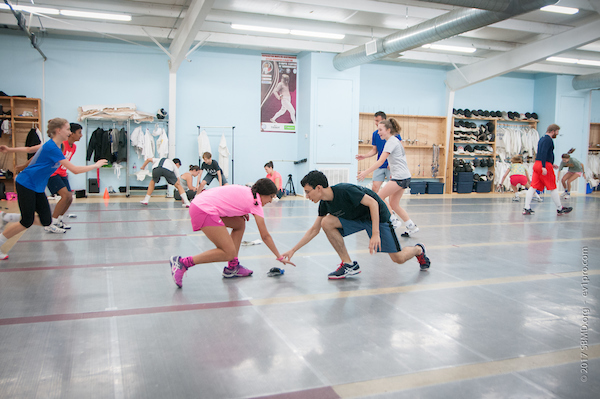 In addition to private coaching and practice days, Alliance hosts camps for fencers of varying ages. Students fly in from countries all over the world for training at Alliance. 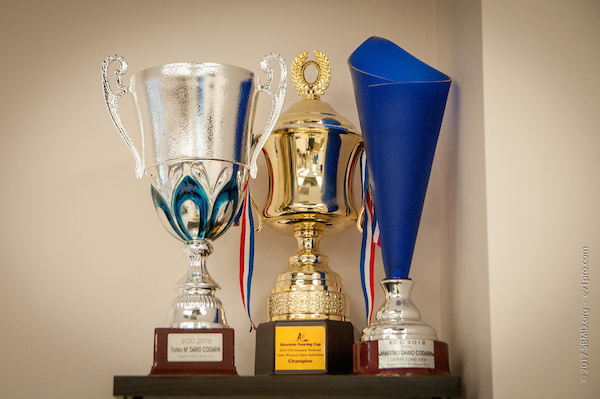 Alliance fencers bring home multiple awards, but perhaps the highest honor goes to Olympians and sisters Courtney and Kelley Hurley, who brought back the bronze medal from the London 2012 Olympics as members of the U.S.épée team.