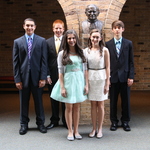 According to a release from the school, “Ten students from the 2013 graduating class were offered 11 merit scholarships to local area private high schools. These scholarships were based on the students scores on their high school placement exams, which the eight graders took in January.”

“We are extremely proud of them and all of their accomplishments, as we continue our mission to prepare all students spiritually and academically to succeed in life and to do God’s will,” said Janie Hengst, principal, according to the release. 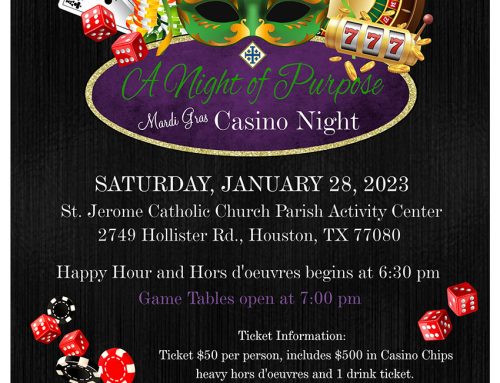