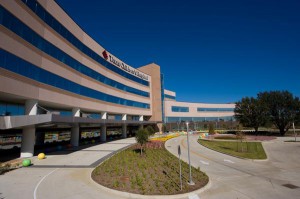 The hospital is ranked in 10 pediatric specialties, including No. 3 in cardiology and heart surgery, No. 3 in pulmonology, No. 7 in cancer and No. 7 in neurology and neurosurgery.

The scores were partially determined through an analysis of patient outcomes and data on structural resources available for pediatric care. U.S. News gathers data through a clinical questionnaire — which was sent to 179 pediatric hospitals — and a reputation assessment, which surveyed 150 pediatric specialists and subspecialists. Ultimately, 87 hospitals ranked in at least one specialty.

Click here to view the full rankings in all the specialties.