Skip to content
Home » News » How Becker’s Books Survives in the Amazon.com Era
Previous Next

How Becker’s Books Survives in the Amazon.com Era 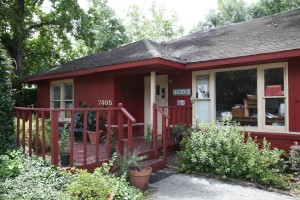 In 1995, Dan Becker heard about a new company based in Seattle that intended to sell books online and ship them to customers around the world. At first blush, the idea seemed ridiculous. “With my normal prescience, I said, this will never work,” Becker remembered with a laugh. “Why would anyone buy books by mail?” That company, of course, was Jeff Bezos’s Amazon.com, which passed Walmart earlier this year to become the most valuable retailer in the United States.

A few years before Amazon’s debut, Becker and his wife Ann had opened Becker’s Books in a converted home on Westview Drive in Spring Branch. Starting with about 80,000 rare and used books, the Beckers quickly became some of Houston’s preeminent booksellers, their store a must-see for local bibliophiles and visiting collectors. Today, the Beckers’ inventory has grown to 250,000 volumes, a third of them on display in the store’s vast warren of bookshelf-lined corridors and the rest divided between two warehouses.

Dan Becker got his start collecting books as an undergraduate at the University of Houston, where a professor encouraged him to seek out high-quality editions of the class’s assigned books. He continued collecting during law school and while working as a civil litigator specializing in railroad law. In the late 1980s he began selling some of his ever-growing collection on the weekend at various antique malls around town. After a while he got tired of carting his books from place to place, so he purchased the building that became Becker’s Books.

When the store opened in the early 1990s there was still a healthy used book market in Houston. That soon changed thanks to Amazon.com, which, contrary to Becker’s prediction, became a bookselling colossus, putting hundreds of used bookstores around the country out of business. To survive, Becker and his wife began selling their own books online, on their modest website, houstonbooks.com, and through established sites like Alibris and Amazon. Within a year they were making more money from online purchases than from the store, a trend that continues to this day. And like many of the remaining independent booksellers around the world, they make most of that money by listing their used books with their erstwhile nemesis Amazon. (If you can’t beat ’em, join ’em.)

In addition to their bookselling, Dan and Ann Becker are both avid history buffs, having published several volumes of local history with Arcadia Publishing. They supplement their modest income by furnishing books to interior decorators and providing appraisals of private book collections.

And while they’ve remained profitable by embracing the digital future, the Beckers believe there’s still a vital place for the physical book in contemporary culture. “Electronics are good for doing things fast,” Dan Becker said. “But for reflection, for being able to go back to an earlier page, to chew on a sentence, the printed word is still the best. I just think the medium lends itself better to literature and philosophy, to things you have to take the time to read slowly.” 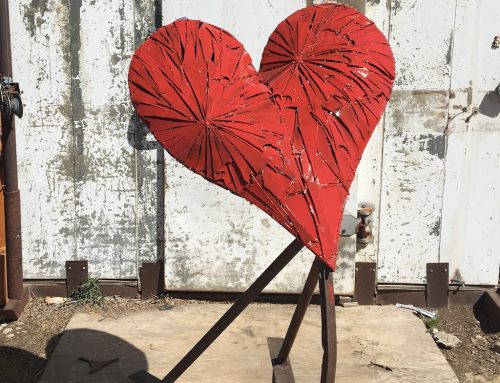 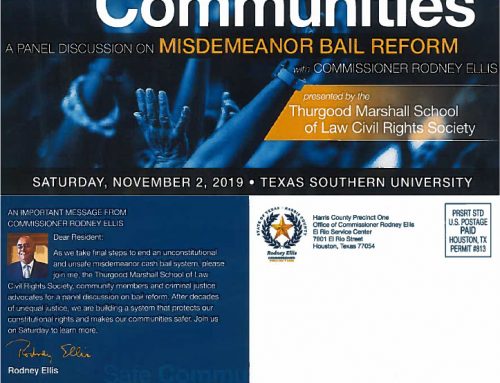 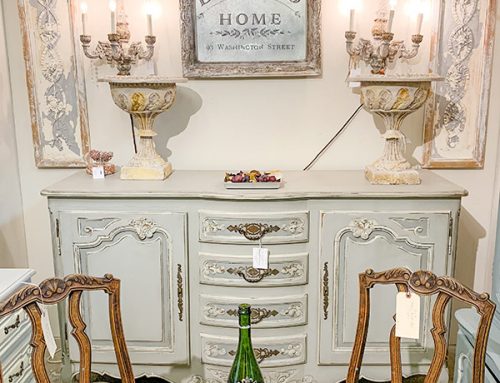 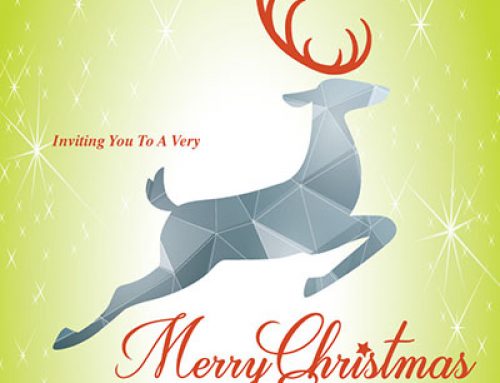 3 Ways to Ring in the Holidays in Spring Branch Gallery

3 Ways to Ring in the Holidays in Spring Branch