Skip to content
Home » News » News from District A: Senior Citizen Tip, Coffee with the Council Member, and More
Previous Next

News from District A: Senior Citizen Tip, Coffee with the Council Member, and More 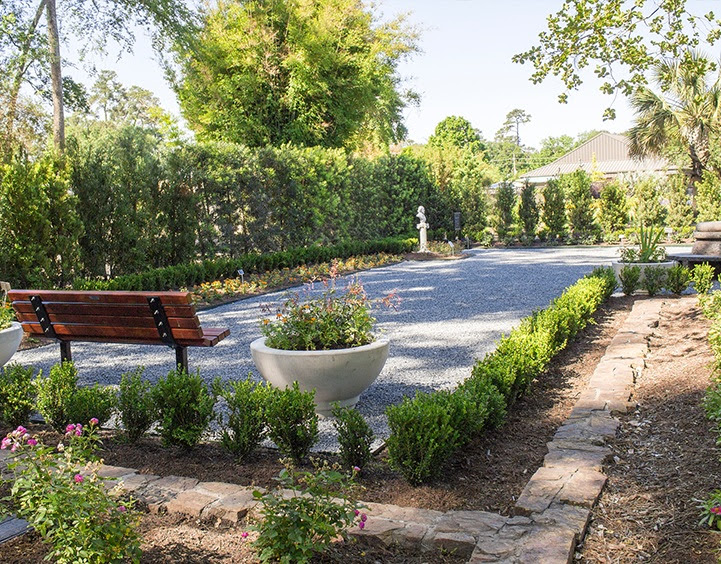 The District A Senior Citizen Stars is a new group I created for senior citizens who live in District A to take free, fun excursions with me around Houston. The next outing will be to Mercer Botanic Gardens on Thursday, May 30, 2019.

A shuttle will be provided from District A to the Gardens and back. Lunch will be provided as well. If you are interested, please either email districta@houstontx.gov or call 832-393-3010. More details will be provided upon your RSVP. Please note that there are a limited number of spots available, so get your RSVP in now. This will be a first come, first served basis.

The botanic gardens and arboretum are divided by Aldine Westfield Road in Humble, Texas. The botanic gardens are located on the East Side where more than 60 acres of beautifully maintained gardens feature bamboo, color displays, daylilies, endangered species, ferns, gingers, herbs, tropicals, and more. The East Side also has an extensive walking trail system, a Remembrance Walk for memorials and honorariums, ponds, a visitors’ center, courtyard plaza, plus much more.

Thank you to Commissioner Jack Cagle for providing the accommodations.

Coffee with the Council Member 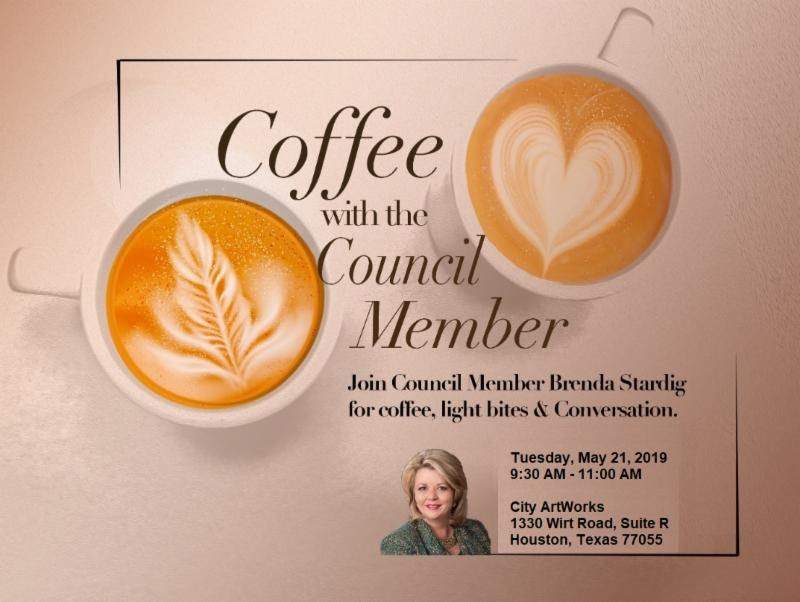 If you live in District A and need to microchip your pet, there are are limited number of free vouchers available! Please email my office with your address, and we will send you a voucher. This is on a first come, first served basis, so please email us right away at districta@houstontx.gov or call is at 832-393-3010.

Many loved family pets end up in animal shelters. Shelters do their best to locate owners but often cannot find the owner because the pet has no form of identification. Microchipping is a technology that is virtually painless for your pet and creates a permanent method of identification. A small computer microchip is embedded under your pet’s skin, usually between the their shoulder blades. The chip contains a unique ID number that identifies your pet and is a permanently record. BARC recommends microchipping for all dogs and cats. Having a microchip does not mean your pet shouldn’t also wear an ID and license tag; lost pets that have all these forms of ID and a microchip have the greatest chance of being returned to their loving homes and families.

How is the Microchip Inserted?
The chip is very small, comparable to the size of a grain of rice. It fits into a veterinarians hypodermic needle and is injected, just like a vaccine, under the skin of your pet, where it remains for the duration of their life.

What Types Of Pets Can Be Chipped?
Microchipping is safe for all types of pets including dogs, cats, horses, birds, reptiles and exotic pets. 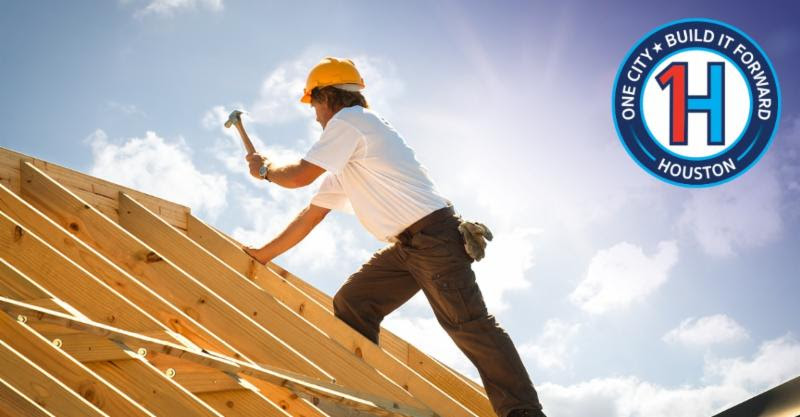 If you had any damage from Harvey, please take this quick Survey so the City knows the full scale of the need.

Programs are available to reimburse homeowners for money they already spent, or to help people work with an existing contractor or a City contractor to complete repairs. The reimbursement program is available to people at any income level. Maximum assistance ranges from $20,000 to $80,000 per household, depending on income. We’re also encouraging Houstonians to check with friends and relatives who had Harvey damage to make sure they’ve taken the first steps to getting help by taking the Harvey Recovery Survey.

There are 3 ways to take the survey. It takes less than 15 minutes and doesn’t require any documents: 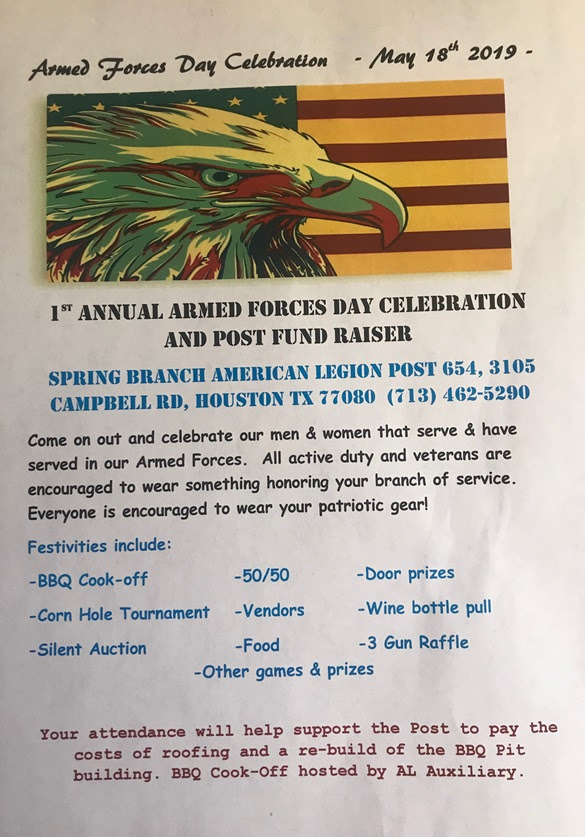 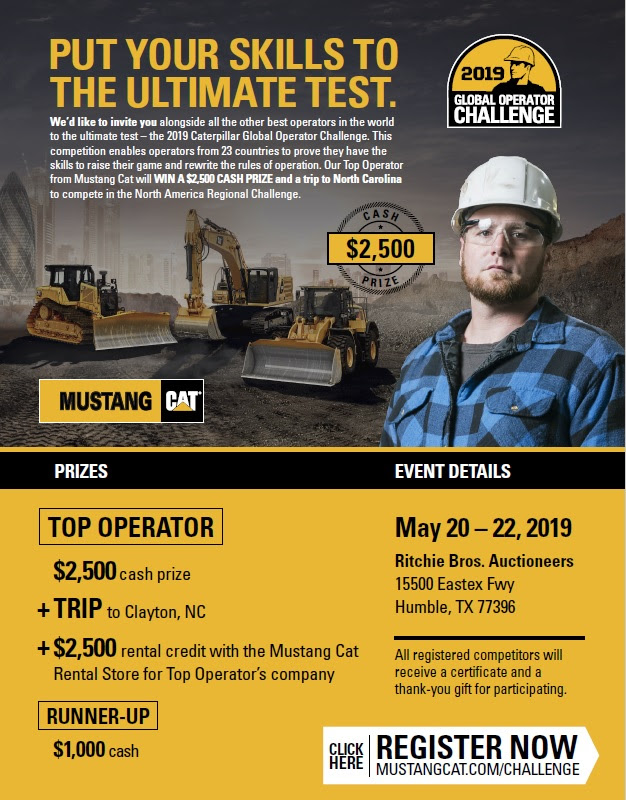 ‘We need a mediator to step in’: City Council proposes new plan for Prop B
“City Council members Brenda Stardig and Steve Le also think there’s a way to do it.
‘We need a mediator to step in. A third party that’s not involved in any of these conversations or has any skin in the game,’ Stardig said.
There is clearly support on the council for mediation.”

Council delays layoff vote as Houston firefighters say details are still missing
“Council members Brenda Stardig and Dr. Steve Le both pushed Mayor Sylvester Turner to bring in a mediator, with Stardig suggesting, ‘We need to bring these two sides together.’
Turner said no. ‘I am not doing anything to delay this process further.'”

Houston City Council Postpones Vote On Layoff Of 220 Firefighters
“On Tuesday, Council Members Brenda Stardig and Steve Le called for the city to bring in a mediator in the negotiation between Turner and the firefighters union.
‘We want to move forward so that public safety is not negatively impacted in the process of trying to get something done on this particular item,’ Stardig said during the Council meeting, ‘the will of the voters was [expressed] last November, and this has been an ongoing negotiation for two years.'”

Houston City Council approves plan to lay off 220 firefighters
“‘There are wants being satisfied that I don’t believe are needs to run this city,’ Council member Brenda Stardig said.
Some of the council tried to delay the voting one more week, but failed. The mayor encouraged the members to take the tough vote.
‘Council members, district attorneys at large. Do your job,’ Turner said.
Stardig shot back saying, ‘Mayor, we’ve asked you to do your job. For two years we’ve waited. Two years of negotiation, two years of failed negotiations, and now it’s been put back on this body. It’s unacceptable. I’m asking you to do your job, and now I will remind you there’s only one CEO.’
Turner, who has often called himself the city’s CEO, shot back, ‘I’ve done my job and I’ve done it well.'”

Ahead of 2020 census, Houston City Council considers ramping up outreach efforts
“Stardig said she did not oppose funding the outreach efforts all together however, she said she wondered if waiting until the start of the new fiscal year July 1 would be more fiscally responsible while the city deals with the aftermath of issuing lay off notices for municipal workers and firefighters that were justified as an effort to fund Proposition B.’s voter-mandated pay raises for the Houston Fire Department.
‘Our current employee situation is just as critical and important to me today as the future revenue from the chance of us convincing people to sign up for the census is,’ she said.”

Advocates fight county’s ‘nuisance’ lawsuit
“‘I hate to say it like this … but you’ve got to cure it; otherwise it spreads,’ City Councilmember Brenda Stardig said at an Aug. 14 meeting. ‘And we don’t want that to occur and to spread throughout the entire city.'”