Stunning. Awesome. A corner of heaven.

Fresh. Bright. Beyond my wildest dreams. Looks like a college campus.

Those were some of the unprompted words of praise heard from students, parents, teachers and staff as Valley Oaks Elementary School opened for its first instructional day on Jan. 6 in a shiny, new two-story facility located at 8390 Westview Drive.

Valley Oaks is the 12th elementary school rebuilt as part of the district’s 2007 Bond Plan. This new school clearly won hearts and minds based on first-morning shared impressions. A Grand Opening will be held at 4 p.m. on Thursday, Jan. 22, at the new school. The public is invited.

Fifth-grade science and language arts teacher Marcia Looper taught for 23 years inside the old Valley Oaks Elementary, which was based on a once popular design concept where classrooms opened up to outdoor corridors and courtyards.

Marcia Looper’s happiness is summed up in two key ways: It’s all new, and it’s all about being together inside rather than moving from inside to outside to inside constantly. “We only need jackets for recess,” she quipped.

“It feels like a corner of heaven,” said Looper, a former SBISD Teacher of the Year. “It’s beyond my wildest dreams. I’ve taught for 27 years, but never in a new building or with so many new things. This new school feels like a gift to me, a great gift! I wouldn’t change one single thing. It’s beautiful.”

Third-grade teacher Melissa Cernosek spent the early hours in the new school having students describe what they saw and observed: “The kids were writing words for the new school such as ‘awesome,’ and ‘fresh,’ and ‘bright.’ Many said that it looked like a college to them.”

“It’s exciting,” said mom Ashley Zahn, who noted fifth-graders like her son Carson had mixed feelings due to their class rank. “The fifth-graders upstairs are bummed because they only get one semester in the new building. But they are still excited. They all want to use the new broadcast studio.”

Valley Oaks teachers and staff spent holiday hours unpacking and arranging their new rooms and offices for Jan. 6 opening. A packed Meet Your School Hour was also held Jan. 5 to allow parents and students to get oriented. Principal Gary Henry noted that the opening was both smooth and orderly. “Everyone knew where to go quickly,” he said.

Built with quiet in mind, long and wide hallways separate classroom learning spaces from the noises associated with gym class, lunch time and music practice. A modern library positioned near the front entrance includes a Texas themed carpet graphic, a broadcast room and space for both traditional and electronic books.

“I brought the best books from the old library with me – you’ll see all of your favorites. I also ordered a bunch of new ones for you, and they’re so cool! Today I’ll show you around so you can learn about your brand new super-awesome library,” Lee told third-graders.

Elsewhere, kindergartners in Becky Smith’s class gathered on the floor together and worked together to assign classroom jobs – door holder, office manager, art organizer, calendar and computer helpers. Outside, other students began to visit the new bathrooms and learn how these essential facilities worked.

Upstairs, students in older grades learned how to navigate the stairways as a group. By mid-morning, classroom groups began to meet and pass each other silently and successfully – as if new schools were nothing.

Around them, subtle graphics ranging from Texas college and university logos to the state’s regional ecologies and wildlife infuse the new Valley Oaks with repeating themes focused on Texas points of pride.

PBK Architects designed the new building, which can accommodate 750 or more students. Durotech Construction built it. Valley Oaks students, faculty and staff met for 18 months at Edgewood Elementary during construction. 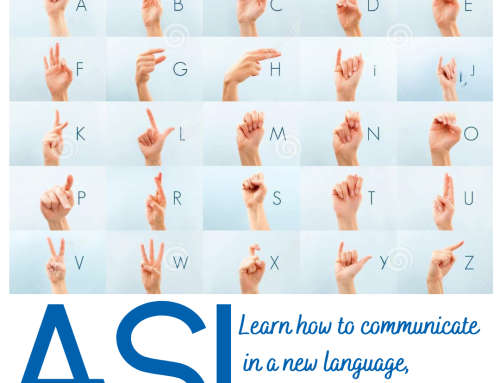 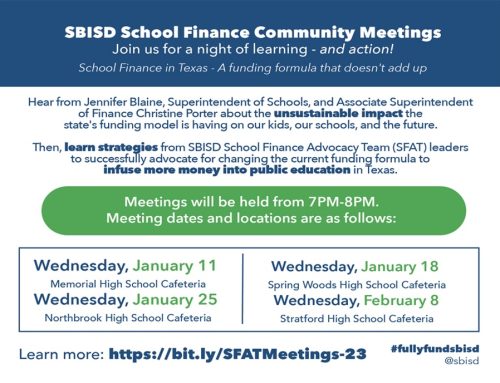 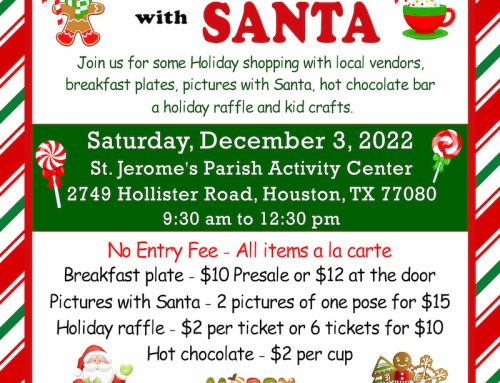 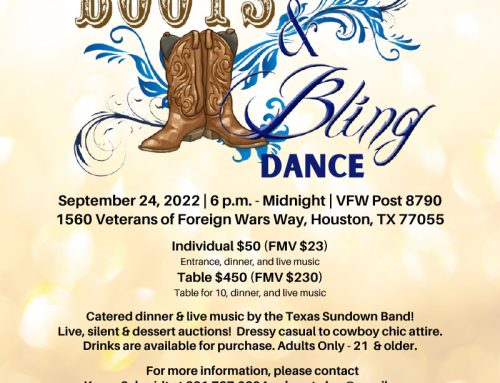 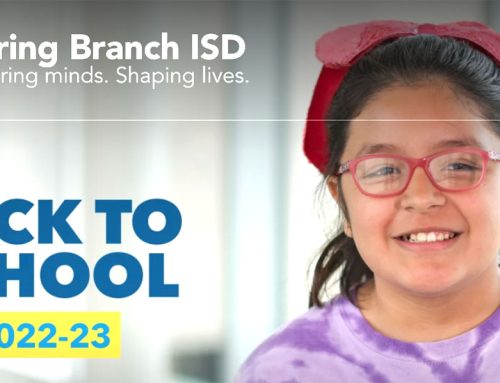