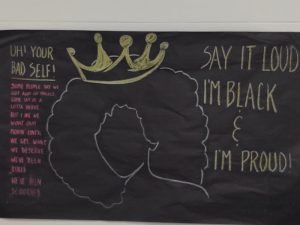 The night also featured trivia and a raffle, musical and dance performances, free and delicious soul food and desserts.

KIPP Courage College Prep opened at Landrum Middle School in July of 2012 and is part of the SKY Partnership with Spring Branch Independent School District and YES Prep Public Schools. KIPP Courage builds self-mastery in students by creating collaborative, relationship-focused small groups that value the individual and his or her contribution to the community. 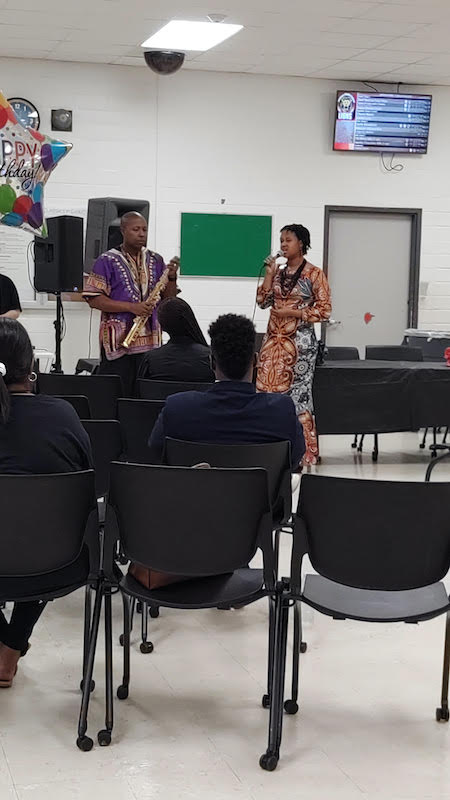 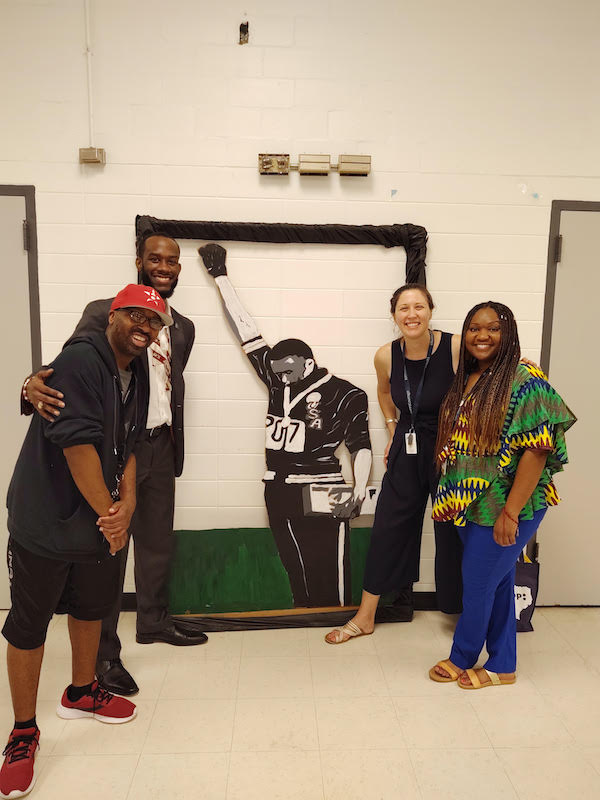 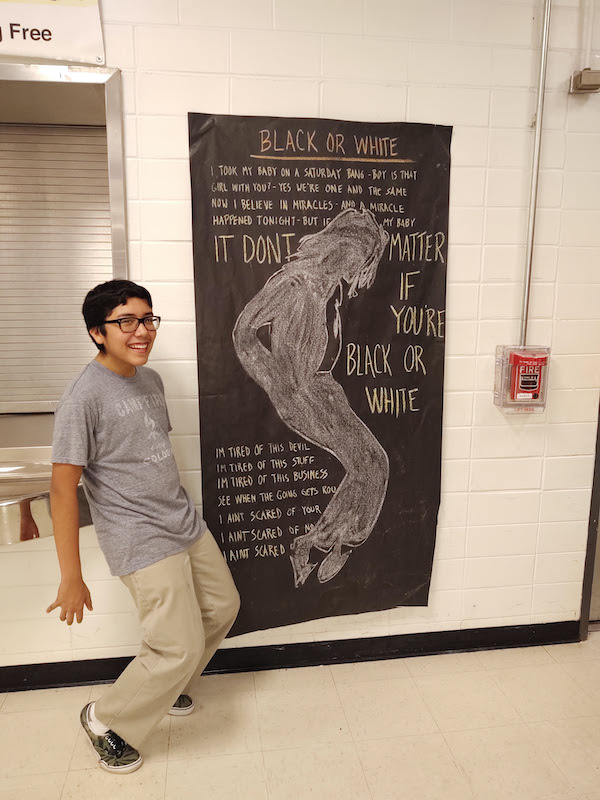 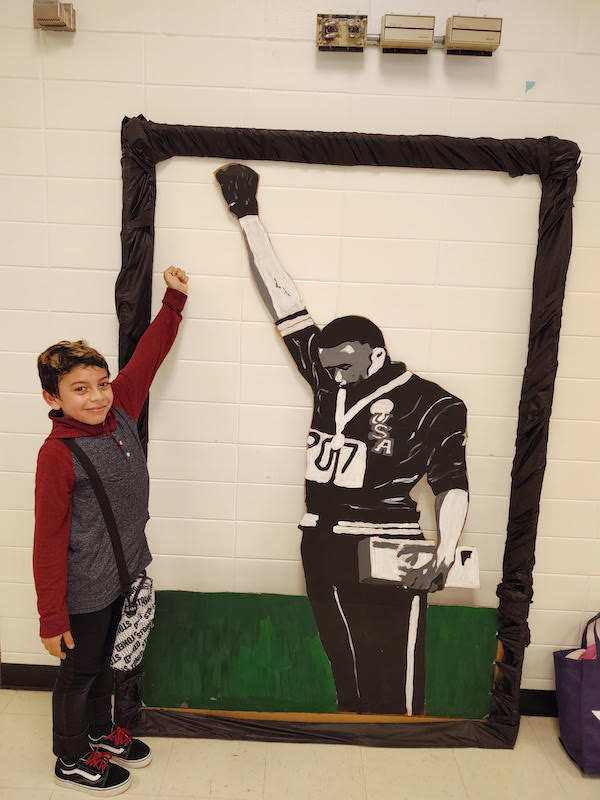 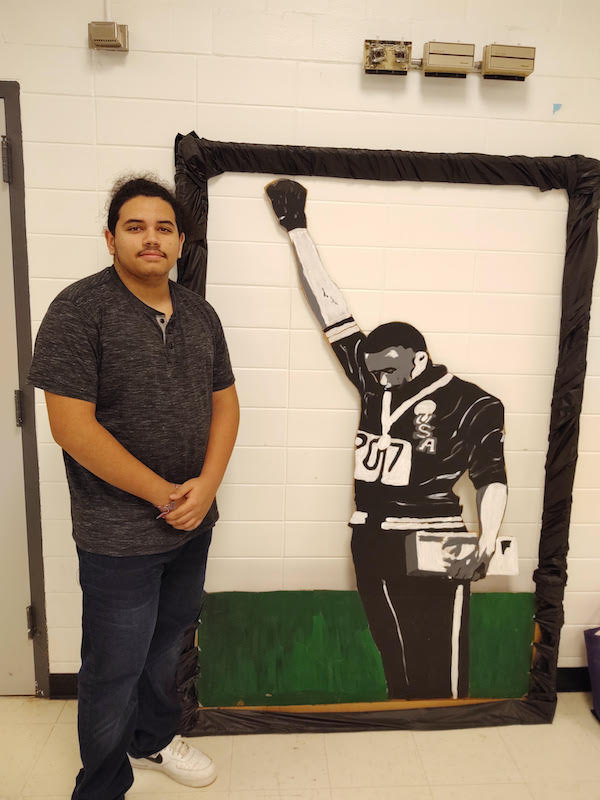