County Attorney Cracks Down on Crime in Spring Branch

When you’re driving down any major roadway in Houston, you can’t help but notice them–the large apartment and condominium complexes built during the oil boom more than 40 years ago that have now fallen into disrepair.

Often, these neglected properties become a hotbed for gang activity, drug deals and other crimes. And frequently, in the shadows of these blighted properties, businesses like massage parlors and after-hours night clubs that cater to criminal activities find a receptive market, creating a hazard for area residents.

That’s when the County Attorney’s office swings into action.

With funding from Spring Branch and two other management districts since July 2011, assistant county attorney Laura Fiorentino Cahill focuses solely on civil enforcement of community protection in those three districts. Her work includes enforcing deed restrictions, stopping illegal dumping, and shutting the doors on businesses that turn a blind eye to criminal acts on their premises.

In Spring Branch specifically, her attentions have focused on a Los Chinos, an “after hours” night club on Long Point where prostitution and narcotics transactions have been witnessed on the premises and the beer continued to flow after 2 a.m. In June, Cahill got the management to agree to comply with a nuisance abatement program after she showed the landlord exactly what was going on.

“When I had this nuisance abatement meeting, I had the landowners come in and I showed them the video of what their place looks like at 3 a.m.,” she said. “It showed the trans-gender prostitutes coming out; they had the police showing up because there was a huge fight with guns and knives in the parking lot––and it’s all on video. It’s right there in their face. So, what are they going to tell me? ‘It’s not me’?”

In March, Cahill also filed suit against Los Rieles, another club on Long Point that was conducting business after hours. The neighboring Walmart store joined in that action because club patrons were frequently spilling over into the larger parking lot, and the Texas Alcoholic Beverage Commission cited the club for serving alcohol after closing time.

The Assistant County Attorney is now actively pursuing actions against other nuisance businesses in Spring Branch, including another after hours club, a game room, an apartment complex, and a flea market that where after hours activities have been witnessed. 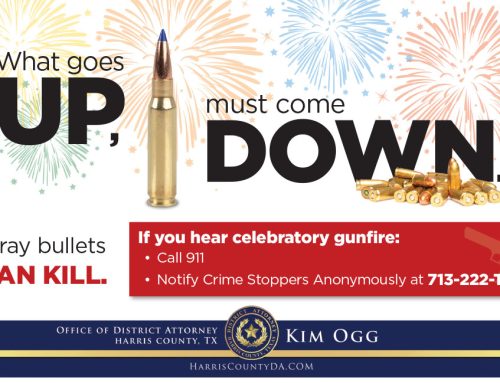 Harris County District Attorney’s Office: What goes up, must come down. Gallery

Harris County District Attorney’s Office: What goes up, must come down. 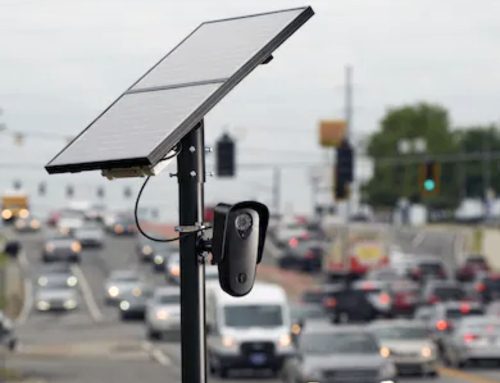 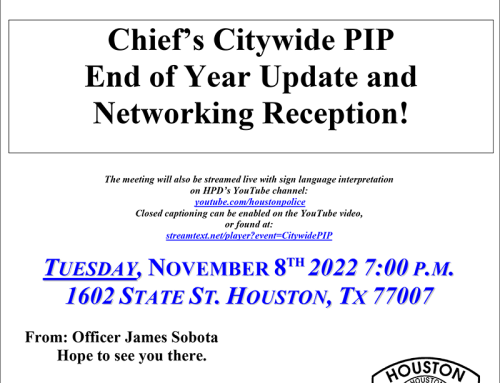