Spring Branch has become one of the city’s hottest locations for single-family home sales at a time when Houston’s employment opportunities and growing population continue to drive demand.

According to a monthly report prepared by the Houston Association of Realtors (HAR), in June 2015 single-family home sales across the city totaled 7,935 units—the highest one-month volume ever—compared to 7,621 a year earlier.

Additional HAR data shows Spring Branch welcomed 838 new homeowners last year, with an average sale price of $352,537. The area compared very favorably to other parts of the city like Bear Creek, Cypress North, and Pearland, where the number of home sales may have been greater, but at a lesser price point.

Just in the first quarter of 2015, builder K. Hovnanian closed on 30 single-family residences closings Enclave at Spring Shadows––double the number in all of 2014. The energy-efficient three-story homes range from $385,000 to $430,000 and feature four different designs.

Builder City Choice closed on 13 new homes in Blalock Park (near Long Point) in 2014, with prices ranging from $260,000 to $295,000. The company also has residential properties in Emnora Heights (near Campbell Road) and Hollywood Garden (Hammerly at Long Point).

InTown Homes closed on 10 new single-family dwellings in Hillshire Lakes (Hollister at Hammerly) last year, with prices ranging from $445,000 to $480,000 and comparably priced townhomes in the same neighborhood. InTown also sold properties in the Kolbe Farms community (Hollister at Emnora) and is developing 153 lots at Avondale Square (Rosefield and Kempwood). 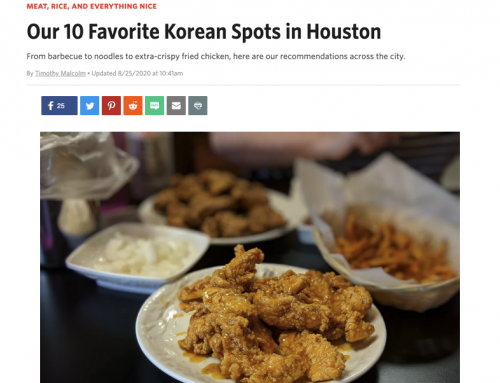 Our 10 Favorite Korean Spots in Houston 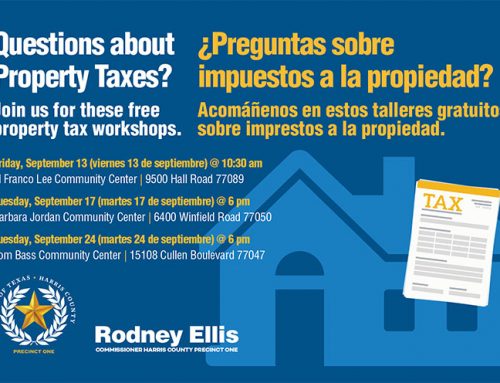 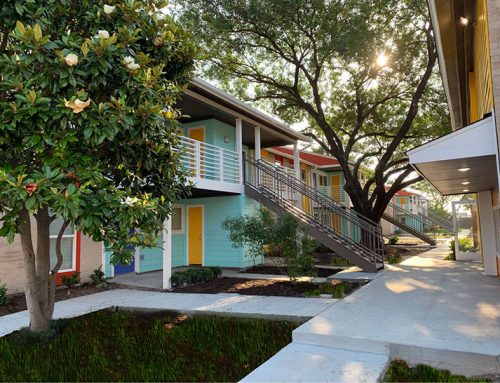 Local Visual Artists: Apply to be an Artist-in-Residence at Zócalo in the Spring Branch District Gallery

Local Visual Artists: Apply to be an Artist-in-Residence at Zócalo in the Spring Branch District 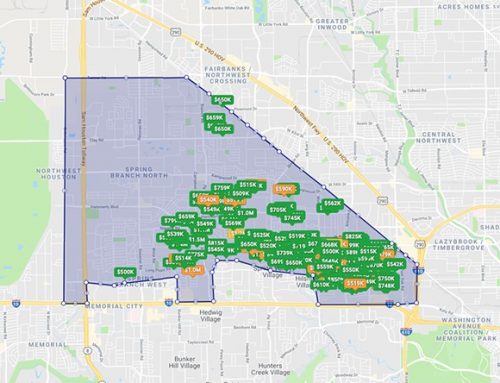 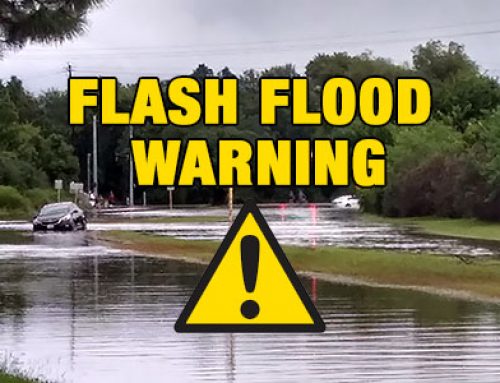