Houston could see advances in “green” electricity generation and a boom in Korean culture on the heels of a Sister City agreement with Ulsan, South Korea.

In Spring Branch, the heart of the Houston area’s Korean-American community and commerce, leaders have already begun seeding relationships between businesses and cultural organizations in both cities.

Ulsan, a port city 7,000 miles away, is South Korea’s seventh largest and an industrial powerhouse with a reputation for heavy manufacturing, including the world’s largest automotive plant and a thriving vessel-building sector. Korea itself is Houston’s fourth largest international trading partner.

The local Korean-American community and counterparts in Ulsan have been working for seven years to formalize their relationship and open direct official channels for trade and cultural exchanges.

Cities all over the world court Houston for sisterhood because of its reputation as an international city, said Jessica Ngo, chief protocol officer for the City of Houston. The office filters suitors through strict procedures to find the best matches. Ulsan is Houston’s 19th sister city.

“We have to pinpoint which cities have the most synergies,” Ngo said. “We look at trade, medical, education — different fields. Ulsan is doing so much with innovation, importing and exporting and education as well. They are working with Korean-Americans and Korean descendants. That’s what makes a city a great candidate.”

Houston’s Korean-American community, Ngo said, was a driving force in establishing the relationship between the cities. The city estimates the Korean-American population here to be near 35,000, while community leaders say the county is higher than official numbers show.

Local organizations such as the Korean American Chamber of Commerce and Korean American Society of Houston lent their support to the arrangement. Going forward, Ngo said, community leaders will shape the cultural and business exchanges.

”The city ensures diplomatic agreements,” Ngo said, “then we defer to the spirit of the citizens.”

Susan Young, president of Sister Cities of Houston, said goodwill has already begun to flow between the cities. Ulsan organizations worked with colleagues in Spring Branch to bring face masks to the city when they were not readily available in Houston at the beginning of the COVID pandemic, she said.

Non-profit Sister Cities of Houston serves as the community touchpoint for all 19 sister cities.

On the trade side, the Korean-American Chamber of Commerce anticipates the sister relationship will foster deals with Houston’s energy sector. Casey Kang, chamber chairman and president, said he foresees Houston and Ulsan firms partnering particularly on green energy projects with parts coming from Korea for wind farms in the Gulf of Mexico.

“Becoming a sister city was a long process going back and forth, and they decided to do it because of our common ground in energy,” said Kang, who was not chamber chairman during the vetting process, but acted as a coordinator between the Greater Houston Chamber of Commerce and Ulsan dignitaries in town for the annual Offshore Technology Conference.

As high as hopes are for trade partnerships, Kang in time hopes to bring the largest gathering of Korean-Americans anywhere to the city. Houston is competing against Austin and Dallas for a Korean government, food and culture festival that would feature a top K-Pop band, he said.

Young said while the Ulsan-Houston relationship is new, the local partners could emulate successful cultural swapping in place with Houston’s other sister cities. The Japanese American Society of Houston, for example, has a longstanding student exchange between Houston Baptist High School and a school in Japan.

Already on tap is the Sister Cities of Houston’s free annual One World Concert, where an Ulsan act will take the stage alongside performers from the other sister cities. This year’s concert will take a hybrid format with live and streamed video performances after two years of virtual events.

Sister City programs are funded through participating organizations, donations and sponsorship for the One World Concert. This year’s event, sponsored by Midland Energy, will honor noted immigration attorney Harry Gee. Festivities kick off at 6 p.m. Aug. 31 in the Museum of Fine Arts Houston’s Brown Auditorium Theater with registration at 5:30 p.m.

For registration or volunteer opportunities with Sisters Cities of Houston, contact the organization at 832-393-0700 or visit sistercitieshouston.org. 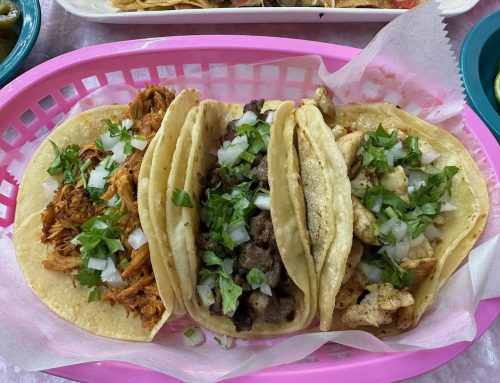 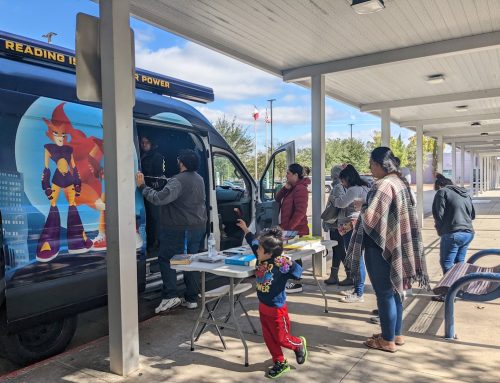 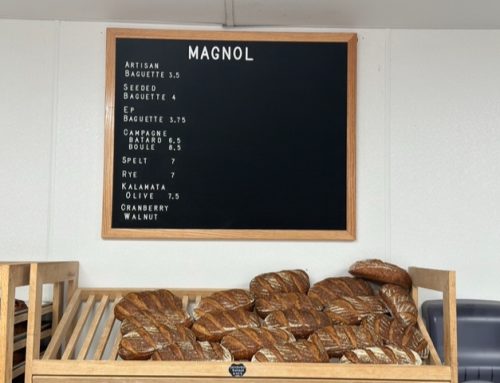 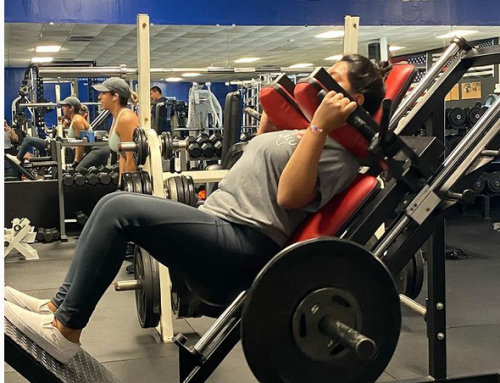