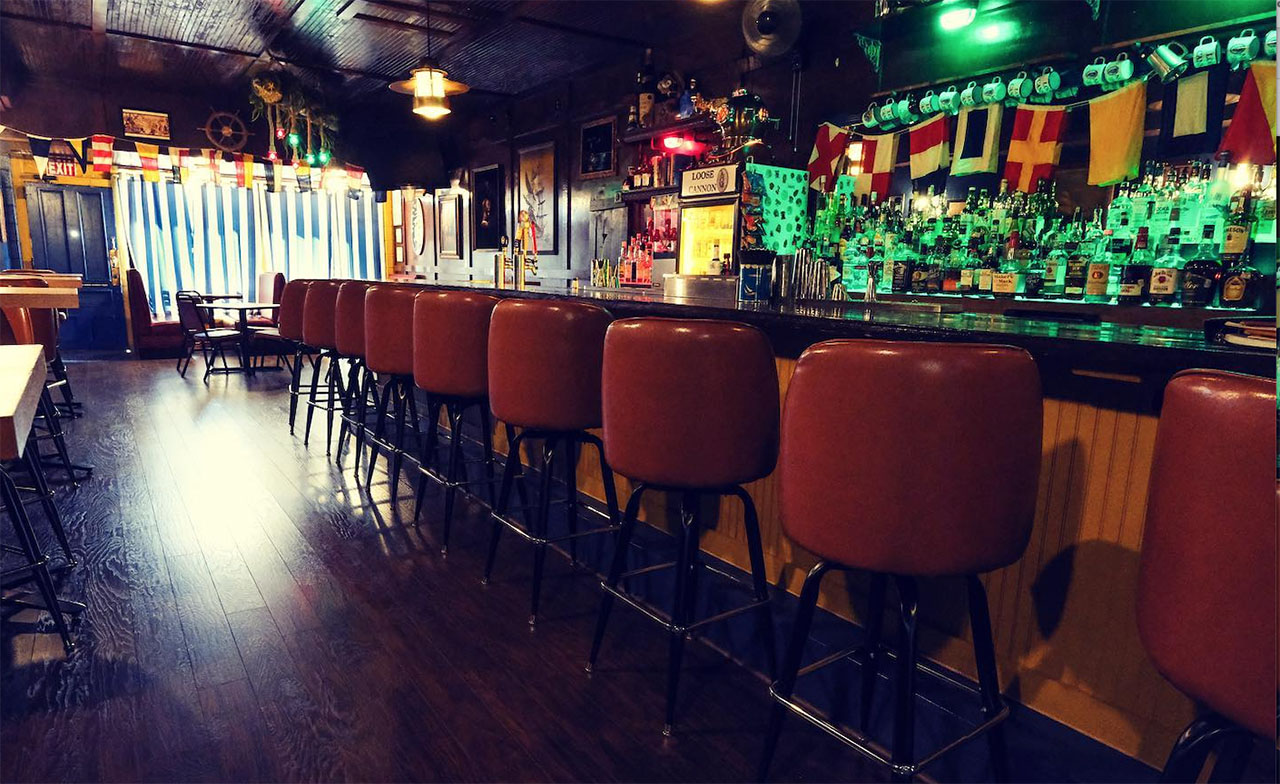 “Coastal” isn’t necessarily the word most people would use to describe the Spring Branch District (unless it just experienced a torrential downpour), but a couple of new businesses are aiming to bring a seaside vibe to the neighborhood.

The owners of Loose Cannon, formerly Might as Well Lounge and Boozenasium at 8518 Long Point Rd., plan to keep it as a neighborhood dive bar like before, said Russell Thoede, but it’s been reimagined as “a bar where tugboat pilots would hang after their shift.”

“It has a warm, comforting feel and decor with a nautical touch,” he said.

Co-owners are his wife, Elizabeth Thoede, and partner Brad Moore, who had been a partner in Might As Well Lounge. The trio also owns Lei Low Bar in the Heights. 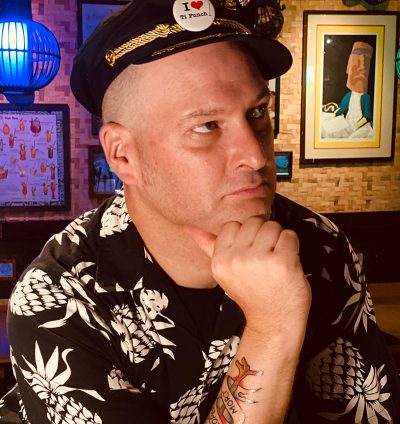 The Thoedes had been looking for a home for their nautical-themed Loose Cannon since before the pandemic, Russell Thoede said. When they heard their friends were opening a bar in Spring Branch in the summer of 2018, they decided to check it out.

“We went to Might As Well Lounge right when it opened. I just loved it,” Thoede said. “I told my wife that night I loved what they had done to the space and thought it was exactly what we wanted.”

Some key elements of the lounge appealed to Thoede, including light fixtures above the bar that look like ship lights.

According to a previous owner of Might As Well Lounge, who pieced together a history based on stories from regulars, the bar opened sometime in the 1960s as Mickey’s Lounge. Mickey was a golfer who held high-stakes poker games there with professional golfers and other professional athletes, as well as some of the regulars, the story goes.

Mickey sold the bar to Robbie Galloway around 1984. She renamed it Robbie’s Lounge and operated it until she died in 2017. Her daughter, Lesa Morris, ran the bar and worked with partners who reopened it as Might As Well Lounge.

Thoede said the Might As Well Lounge crew did an amazing job with the place but, after the pandemic, the lounge “just never got its sea legs back.”

“The bar was barely treading water and needed a fresh start,” Thoede said. “I’ve been talking with Brad for a few years now and expressed my interest in taking it over. We all agreed the concept was a good fit for the space. Then one day they sold it to me.”

While Loose Cannon has the nautical vibe, it is not a tiki bar, Thoede said. (Lei Low Bar is the only true tiki bar in Houston, he asserted.)

“We have some rum drinks (at Loose Cannon), but they are more authentic to the Caribbean than your traditional American tiki bar.”

On the menu are Painkillers, which come from the British Virgin Islands; a Cuban-style frozen daiquiri called the Floridita; and a rum punch recipe Thoede picked up in Martinique.

“Might As Well Lounge was a great bar — great booze selection and cozy feel. I didn’t want to change what people already liked about it. I painted, put in wood floorin and changed the art. We added some rum, which is my expertise, and changed the cocktail menu. There are other little details to give it a rum shack vibe,” Thoede said.

Thoede, who grew up in Houston, said he loved coming to Long Point Road with his family when he was young.

“Fast forward to today, there are so many things about Spring Branch that make it special. The food is some of the best in the city. There are some really great grocery stores, restaurants and taco trucks. I love Korean food and Super H Mart,” said Thoede, who lives nearby.

“I love the neighborhood identity Spring Branch has,” he added.

Above all else, though, the bar’s history and location attracted Thoede.

“Robbie’s is part of the community. People’s grandparents went there, parents, their siblings. It’s really special. I’m honored to be in charge of Spring Branch’s bar. I hope to make it survive to make more memories for the community.”