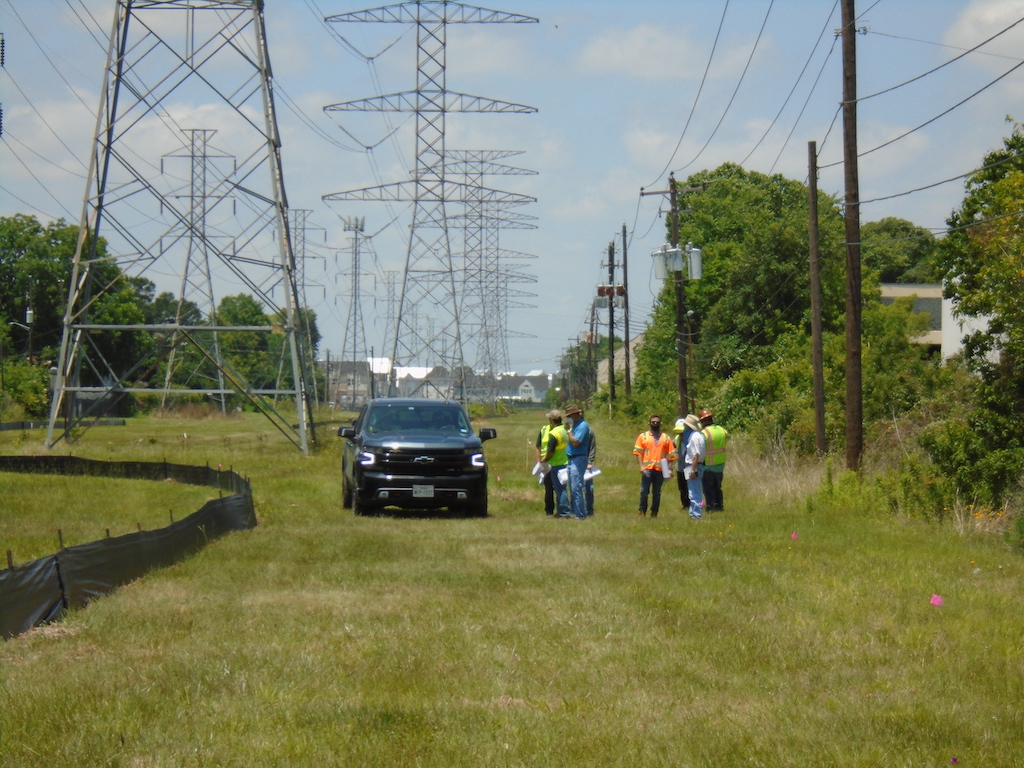 By Adam Zuvanich, The Leader News

Fred Zapalac rides his bicycle from Oak Forest to the Heights and back on a daily basis, utilizing the White Oak Bayou Greenway to commute from his home to the cycling shop he owns on Yale Street.

In a few years, some of his neighbors might be able to commute by bike all the way to Houston’s Energy Corridor. Or perhaps they’ll ride out west just for fun.

Construction began last week on a new hike-and-bike trail in Spring Branch, which has been a missing link in the city’s growing system of interconnected paths for cyclists and walkers. The long-term goal of the project, which is being funded by the Spring Branch Management District and executed by the Houston Parks Board, is to connect the White Oak Bayou trail to the east with the Addicks Reservoir trail to the west…

Continued at the Leader News