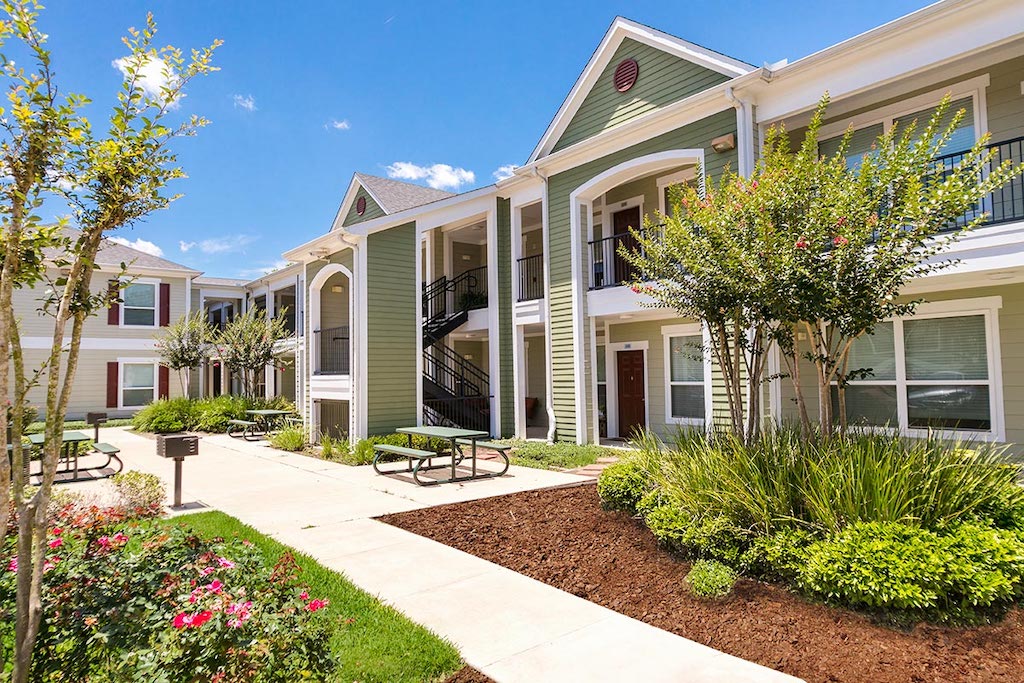 As the property manager for three Blue Star apartments, Ramon Nunez of Bravo Capital Management has already been revered as someone who makes the Spring Branch District a great place to call home.

Now he and his team are being honored city-wide. Recently, the Houston Apartment Association named Nunez and his management team at Bravo as the association’s 2020 Independent Rental Owner of the Year.

“This is our first time getting the award,” said Nunez. “Our management team is proud of our team members for their strong work ethic and continuing fighting spirit to ‘get things done,’ especially during these troubled times.”

In the February 2021 issue of the Houston Apartment Association’s magazine, “ABODE,” Nunez recounts his previous career as a government contractor for Kellogg Brown & Root, a sister company of Halliburton, and his time in Mosul during Operation Iraqi Freedom.

“Working alongside our United States military in a war zone and traveling the world has certainly expanded my mind in so many ways,” Nunez said.

Nunez said he always wanted to be a business owner and entrepreneur. He and his wife started their own real estate business with Lifestyles Unlimited mentor group and the assistance of the Houston Apartment Association.

“I was very interested in the real estate industry so my family got involved with a few apartment investments. I later realized I wanted to learn more about how to operate and manage apartment communities. Subsequently, we became involved with a local real estate mentoring group to coach us along the way,” Nunez said. 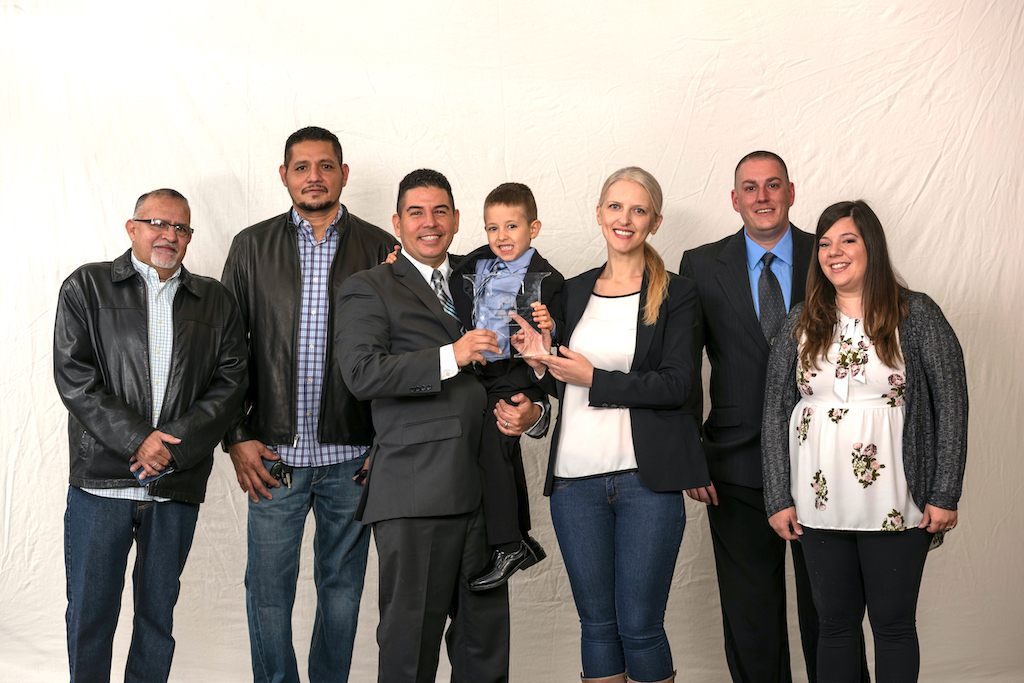 Ramon Nunez, center, with his family and business team

“We also became wholly involved with the Houston Apartment Association education programs, including Leasing 101, Fair Housing Laws, Certified Apartment Manager Program, and the Blue Star Program. We desired to learn as much as possible and, by doing so, the new skills assisted us to serve our residents thoroughly and make our community a better residence to call home.”

The Blue Star Certification Program is a joint effort by the Houston Police Department and the Houston Apartment Association created for rental properties of all sizes to help law enforcement officials and the multifamily housing industry work together to reduce criminal activity in rental properties.

The Blue Star designation means that an apartment community has completed all three phases of the program to promote a safer and cleaner community with a higher quality of life.

Nunez isn’t just a manager, he also has been a resident. He and his family lived at one of the Blue Star communities. They now own a home in central Spring Branch.

“When I think of Spring Branch, I think of a great location, community leaders who actually care, and a great place to call home,” Nunez said.

“We have one of the most diverse and international melting pots in Houston and the Spring Branch Management District does an amazing job in promoting and helping the community transition to where we need to be as a top-notch district,” Nunez said. “I feel we are blessed to have a trustworthy and dependable management district that responds to residents and profoundly cares about the beautification initiatives, success of local businesses, and the welfare of our residents.”

And we feel blessed to have Nunez and his team in the Spring Branch District.