Skip to content
Home » News » Give Thanks and Stay Safe: Spring Branch Eateries Offer Thanksgiving To Go
Previous Next

Give Thanks and Stay Safe: Spring Branch Eateries Offer Thanksgiving To Go

As Thanksgiving and the holiday season approach, we reflect on a year that has been full of hardships and uncertainty. But, yet, one thing remains for certain: You gotta eat.

And, while the CDC and local officials are asking everyone to modify their Thanksgiving plans to reduce the spread of COVID-19, that doesn’t mean you can’t have a mouth-watering meal. It may mean that Aunt Sally isn’t coming over and bringing her special green bean casserole, though, so it’s the perfect year to branch out in Spring Branch and let one of the District’s many wonderful eateries take care of Thanksgiving dinner. 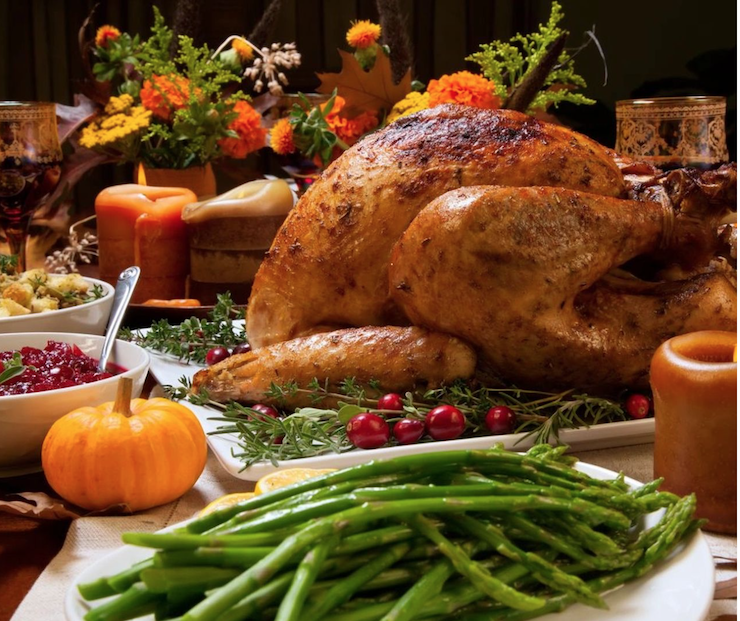 Lazy Oaks: At 10158 Long Point Road at Conrad Sauer just west of Gessner, Lazy Oaks is known for its beer garden, the perfect place to take a load off. This year, the eatery/bar is offering to “take a load off this holiday season” with a Thanksgiving menu that includes a la carte menu items, including a 5-pound turkey breast with gravy or ham with brown sugar glaze and other traditional items like green bean casserole, cornbread dressing and house0made cranberry sauce.

Be sure to turn in your orders by Nov. 22 at www.lazyoaksbeergarden.com

Cascabel: Thanksgiving can be a nightmare for vegans, but not anymore with the Spring Branch District’s Cascabel on the scene! This restaurant is 100 percent vegan and 200 percent yummy and, like Lazy Oaks, they are offering up tamales on their Thanksgiving menu (but minus the smoked brisket). Cascabel lists the tlaquepaque (hibiscus) tamales as their “fav” but also available are rajas con queso and pollo (jackfruit) en salsa verde.

How about ordering some vegan sides from Cascabel to go with the turkey for those not eating meat? Often times even sides from other places can contain traces of meat. Not at Cascabel. On offer for Thanksgiving are mashed potatoes, pasta salad, Spanish rice, cilantro corn rice, charro beans and more.

Don’t forget the pan dulce (Mexican sweet bread), which is also vegan, and the cinnamon rolls. Who says you need to serve pumpkin pie for dessert? Cascabel is located at 1415 Murray Bay St. Order now through Nov. 22 by calling 713-999-9551. 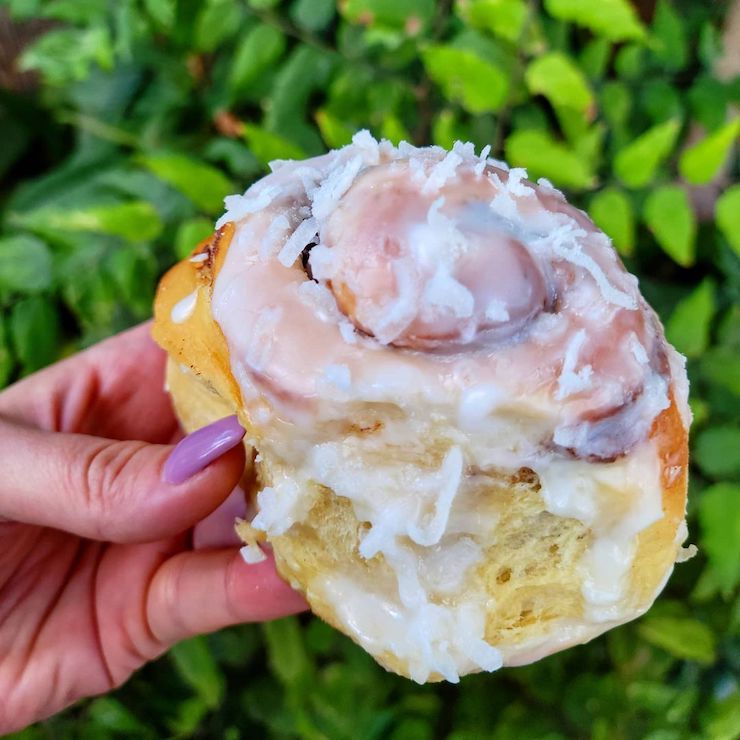 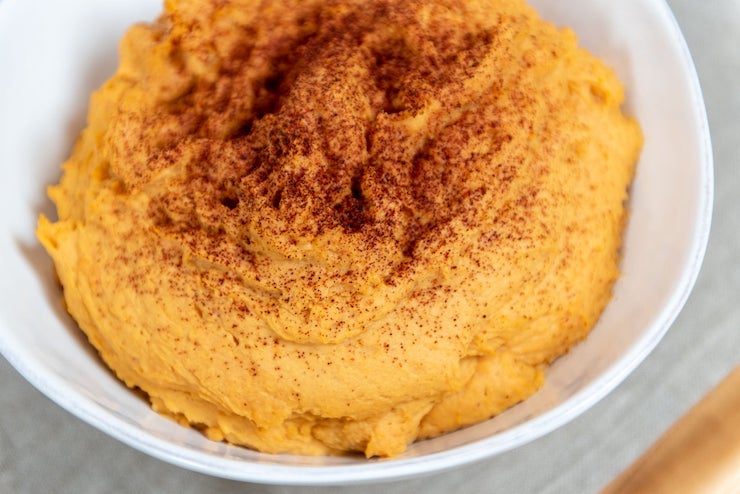 Feges BBQ: You may have enjoyed their Spring Branch District bulk order pop up and look forward to them opening their restaurant, which is planned for 2021 for the Spring Branch Village Shopping Center at 8217 Long Point Rd. For this Thanksgiving, though, you can get a taste of Spring Branch’s future for Thanksgiving by ordering from Feges.

Orders must be in by Friday, Nov. 20, and pick up will be at their 3 Greenway Plaza location. We can’t stop looking at the pork ribs on their website and the PB&J chocolate cake sounds divine. Order here: https://fegesbbq.square.site/s/order?location=11ea0add1ea4c2e4bd870cc47a2b63e4

Our Spring Branch District restaurants have taken extraordinary steps to keep their kitchens safe and their employees working through this difficult year. Many of these businesses have tailored their dishes for delivery, takeout or curbside pickup, and many will be open for Thanksgiving. Visit our Eat Local page to learn more: https://sbmd.org/eat-local/