The master teacher’s legacy dojo, located in the Spring Branch District, lives on.

Designed by Mr. Geis to maximize safety and efficiency in training, the Karl Geis RYU contains a custom, high-performance sprung mat, numerous crash pads, and a variety of training apparatus to support the teaching of the Geis Judo, Aikido, and Jyodo systems. 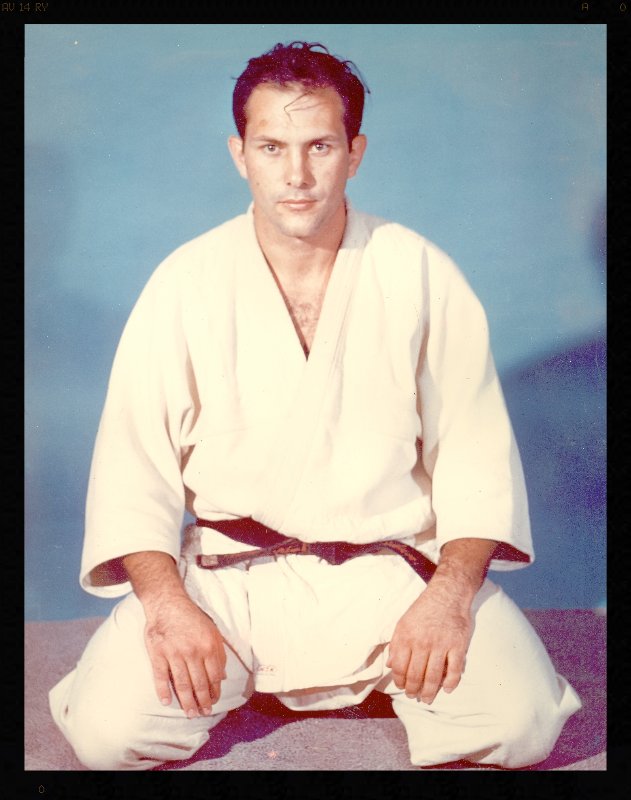 Mr. Geis has been a significant martial arts figure in the United States since the late 1950s. He began studying Judo in Tokyo in 1955 while stationed there as a member of the U.S. Air Force and was introduced to Aikido the following year. Upon his return to the United States, Mr. Geis continued his studies, both at home and on a number of extended sabbaticals in Japan throughout the 1960s, 70s, and 80s, expanding his training to include Judo as well. Before his death. Mr. Geis headed an international association of martial artists nearly a thousand strong.

Mr. Geis pioneered the positive reinforcement method of teaching the martial arts in the early 60s, long before the effectiveness of this approach was recognized and accepted. His work with children is a model for successful schools everywhere.

Local resident Michael Sprung said he started with Aikido in the 1990s after Mr. Geis had already amassed a following started his “Kihara” method approach.

Sprung said the Mr. Geis opened the school in Spring Branch many decades ago because he loved the Spring Branch area and its location in Houston.

Today, the dojo — located near Long Point Road and With — emphasizes protecting students, Sprung said. Extra precautions are being taken due to COVID-19.

“We are following the CDC and City of Houston emergency management guidelines.  We mostly practice the Jyodo since the staff is 4 feet long and that keeps practitioners six feet apart,” Sprung said.

“We have many instructors who have been actively practicing for many decades and our school is open to students and teachers of all skill levels,” Sprung said.

Before passing, Mr. Geis provided very specific instructions regarding his wishes towards the continuation of his legacy and life’s work.

The school’s website states: “As stewards of the Karl Geis RYU Kihara Aikido, Judo, and Jyodo system, our most profound desire is to honor Shihan Geis by continuing to propagate his legacy for generations to come.”