The next big jolt for Spring Branch’s restaurant & retail scene 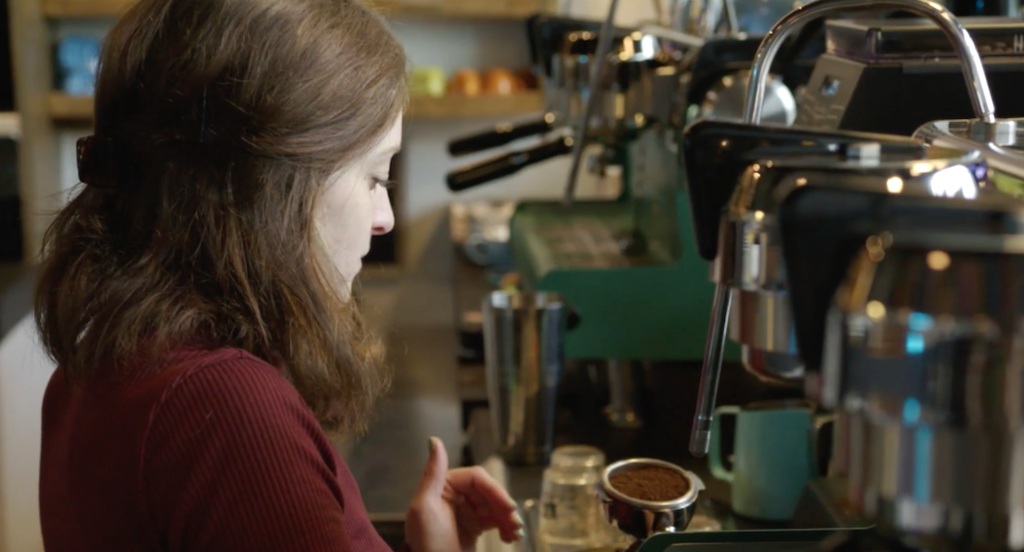 The company that transformed a Long Point Road shopping center into a leading example of Spring Branch’s dramatic new growth in retail is now doubling down on its success.

Braun Enterprises bought the Spring Branch Village shopping center at 8141 Long Point a mere three years ago. Now it has acquired and consolidated property across the street to expand its popular collage of celebrated restaurants and other trendy outlets. 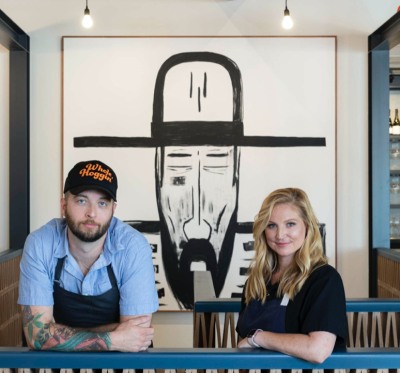 “We are very bullish about Spring Branch,” said Simon Ha, Braun’s director of leasing and brokerage.

Ha said the company sees the across-the-street property as an opportunity to up its game as “the epicenter of some of the cooler retail and food and services for Spring Branch.”

Braun also plans to transform property about four blocks to the west, providing space for a new wine bar, among other attractions.

The Spring Branch Management District, which supports economic development and public safety in numerous ways, funded a billboard along Interstate 10 in 2018  that said, “We need fine cigars and nice wine bars.” The message sprang from the redevelopment, in a northwesterly direction, of Midtown, Montrose, the Heights, Garden Oaks, Oak Forest and now Spring Branch.

Braun has played a significant role in re-purposing properties into retail spaces along that redevelopment stretch.

Neighborhood rejuvenations such as these often start with the construction of upscale dwellings. In turn, new houses and apartment complexes draw residences seeking quality retail outlets and great public and private schools.

” ‘Rooftops’ always come first” in the revitalization sequence, Ha said. “We try to follow right behind and help accelerate rooftops” by providing new business nearby.

The Management District offers a Business Improvement Grant program to qualifying property owners seeking matching funds for sprucing up the external parts of their sites in ways that match the rest of the corridors.

The District supports business growth and stability by hiring and deploying public safety officers, picking up litter and erasing graffiti along commercial corridors, building the Spring Branch Trail for cyclists, runners and walkers; providing tailored insights to potential new businesses, and much more.

Look for Braun’s new tenants in the existing Spring Branch Village shopping center to open for business this year and the property across the street to start filling in with businesses in 2023.